Today on Design Sponge, a little nugget about printmaker Michelle Butler described her prints as being influenced by “folk traditions, dark tales, mid-century design and Forteana”. Hmmm. As someone who loves words, who loves bizarre pockets of arcana, and who loves folk traditions, dark tales and mid-century design, I couldn’t help but wonder wha wha what is Forteana and why don’t I know about it?

Oh, the power of the internet. The multitude of sites based on Forteana tell me that it is a pseudo scientific collection of knowledge based on the writings of an American named Charles Hoy Fort, a man obsessed with inexplicable phenomena and human weirdnesses such as bio-luminescence, exploding animals, biblical miracles, Atlantis, levitation, mysteries of ancient civilizations, strange clockworks, alchemical formulas, trances, crystals and runes, dreamwine, trepanning, fortunes and portents, harbingers and lunar eclipses, satyrs, fawns, and dog-faced-boys, specters, ghosts, subtle knives, mermaids, and magic. Holy Moly.
Forteana=way up my alley. 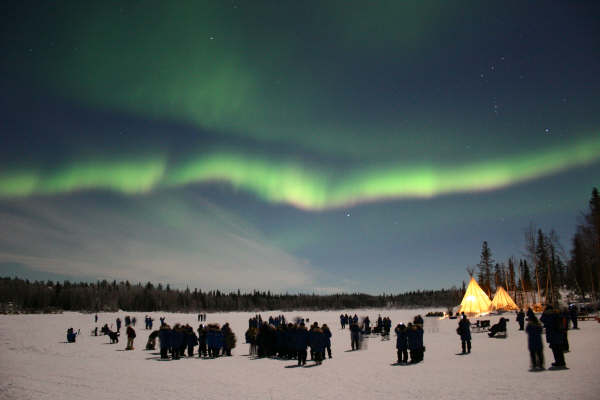 As someone who suckled first on the Disney mysticism of leprechauns and banshees of Darby O’Gill and the Little People, the feline reincarnation of Thomasina, and the substitutionary locomotion and general marvelous magic of Bedknobs and Broomsticks, then went on to be weaned on Hogarth, The Royal Academy, Blake and Milton, The National Enquirer and Jonathan Strange I don’t know how I missed Forteana but… isn’t it marvelous when you learn something new? 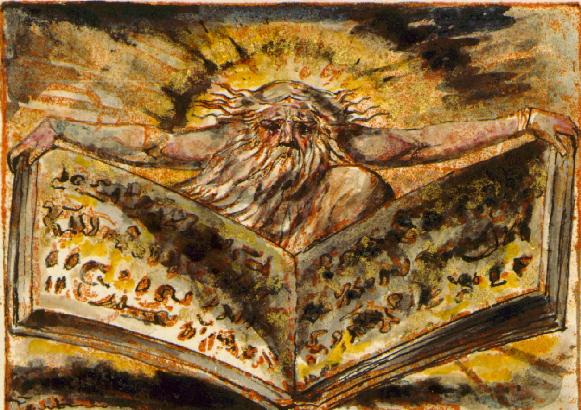