Waiting on pictures from the grand festivities of this weekend, in the meantime, it’s officially fall and my need and want to nest has escalated to epic proportions. I am especially coveting Katherine Wolkoff’s amazing photographs of FOUND BIRDS. The silhouettes are striking, austere—sort of like an Audubon mug-shot—and each has the description of where the bird was found, under what circumstances (brought down by a storm, taken from a cat etc. and by who. There is something sort of morbidly curious but also noble and honoring about the series. As always, it’s the story behind them that makes them matter most. 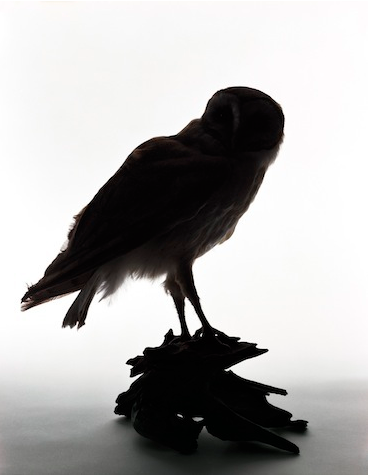